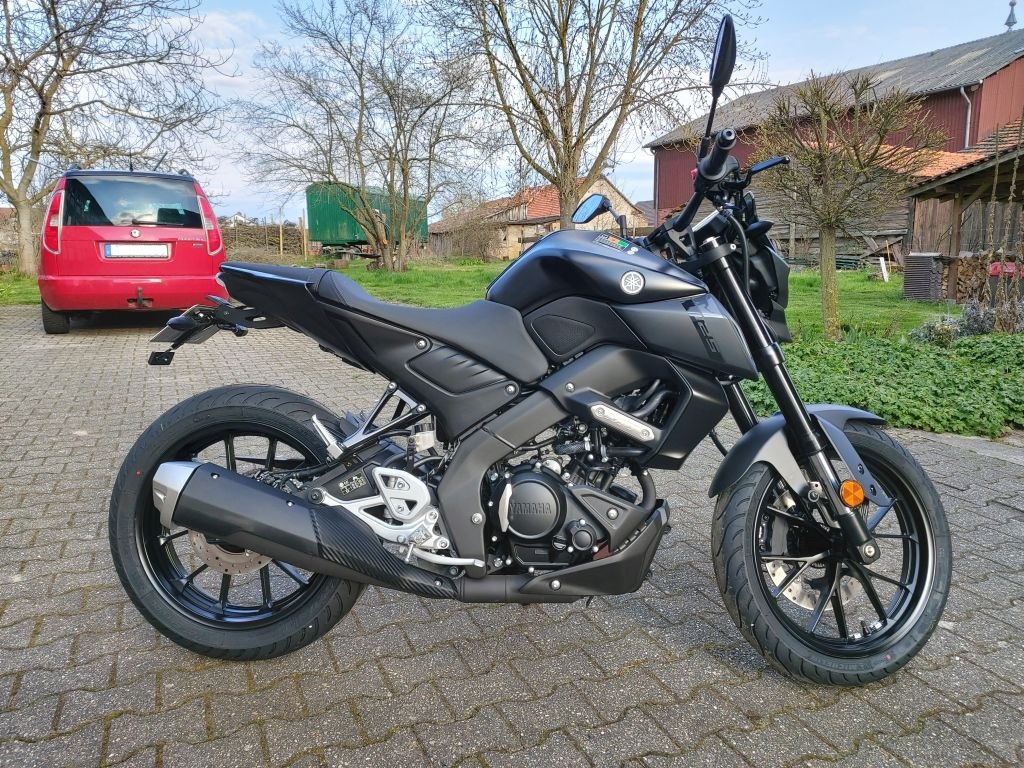 Got my new bike today. Isn’t she beautifull? here’s the link: my Bike

“Everyone has stupid thoughts, but the wise keep them silent” – Wilhelm Busch

once again I made a new song cover, Jon Lajoie – Osama Is Dead, this time only using my smartphone. Enjoy… Osama

“everyone heats up his own hell” -I Ging (Yijing)

I eventually came up with an idea for a new Gichties song. It’s about a new german group of people which generally

“The greatest challenge in life is discovering who you are, the second greatest is being happy with what you find.” ― Auliq Ice

“There is more stupidity than hydrogen in the universe, and it has a longer shelf life.” – Frank Zappa

“The almost insoluble task is to let neither the power of others, nor our own powerlessness, stupefy us.” – Theodor W. Adorno,